darc space (or Dublin Architecture Space) was established by Denis Byrne Architects in autumn 2009, in the recession, at a time when there were no dedicated architecture galleries in Ireland. Based in the award-winning ‘Cigar Box’ building at 26 North Great George’s Street , Dublin 1, it opened on Friday October 9th 2009 with the launch of its first exhibition ‘Becoming’, an exhibition of Irish competition-winning projects, tracing the progress of innovative architectural ideas from the initial design/competition stages through to the realized or about-to-be realized building.

The launch was part of the Irish Architecture Foundation’s ‘Open House Weekend’ and the exhibition and the new gallery were part of that weekend’s celebration of architecture in the city.   Since then, it has curated over 40 exhibitions and hosted numerous cultural events. 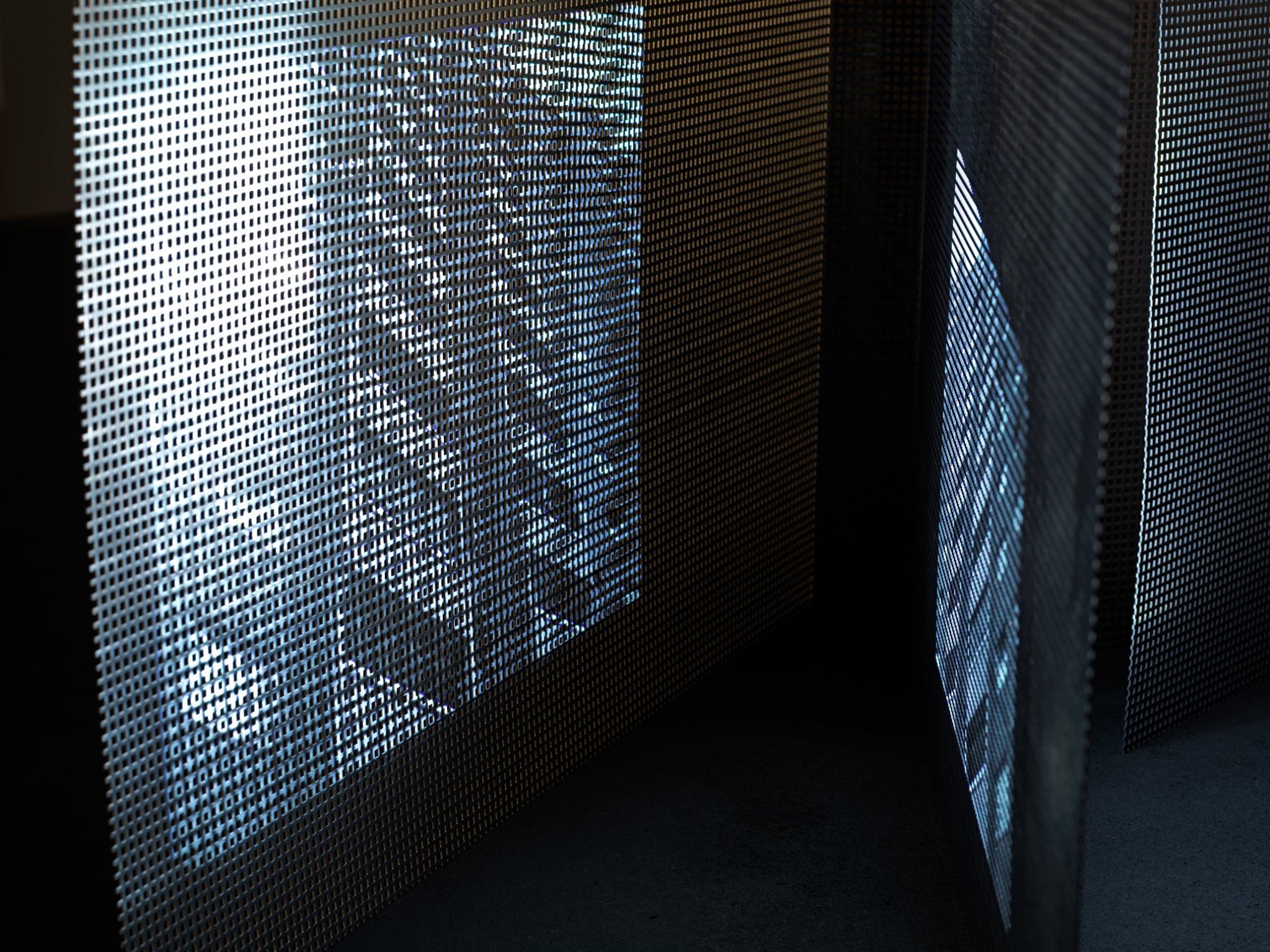